The SIA has recently commenced filming for the forthcoming re-issue of the safety film, ‘Safe Handling of Solvents’.

First released in 2006, the objective of this new SIA project is to produce an updated version of the existing film to incorporate changes to procedures, legislation and labelling.

Shot on location over several days at a refinery site in Harwich, UK and a storage and distribution centre in Antwerp, Belgium, it is anticipated that the final production will be released in early 2019. 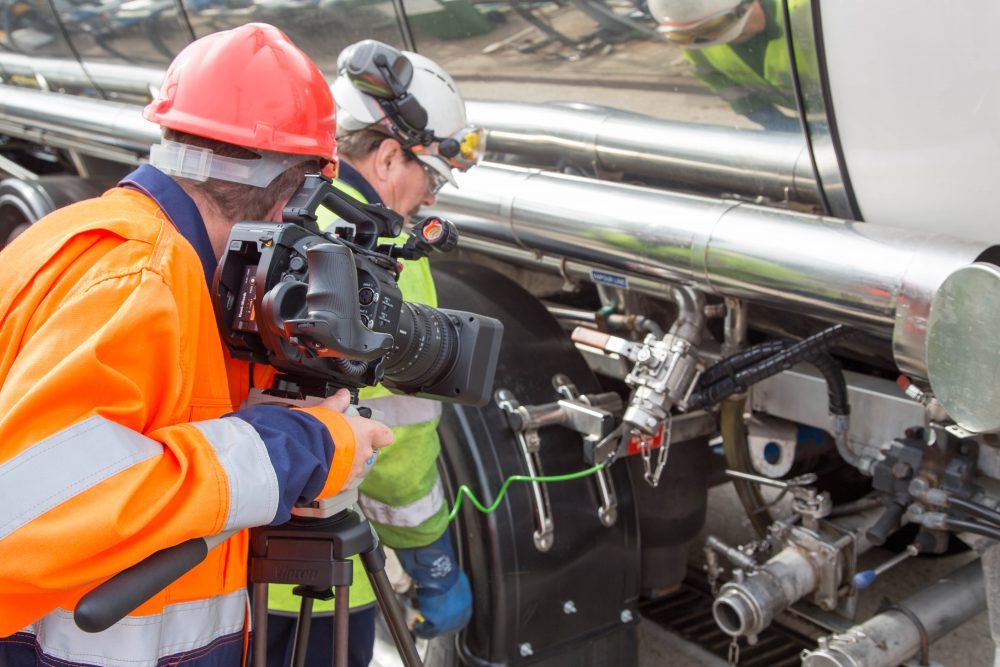 Filming of a vehicle connection process at Harwich