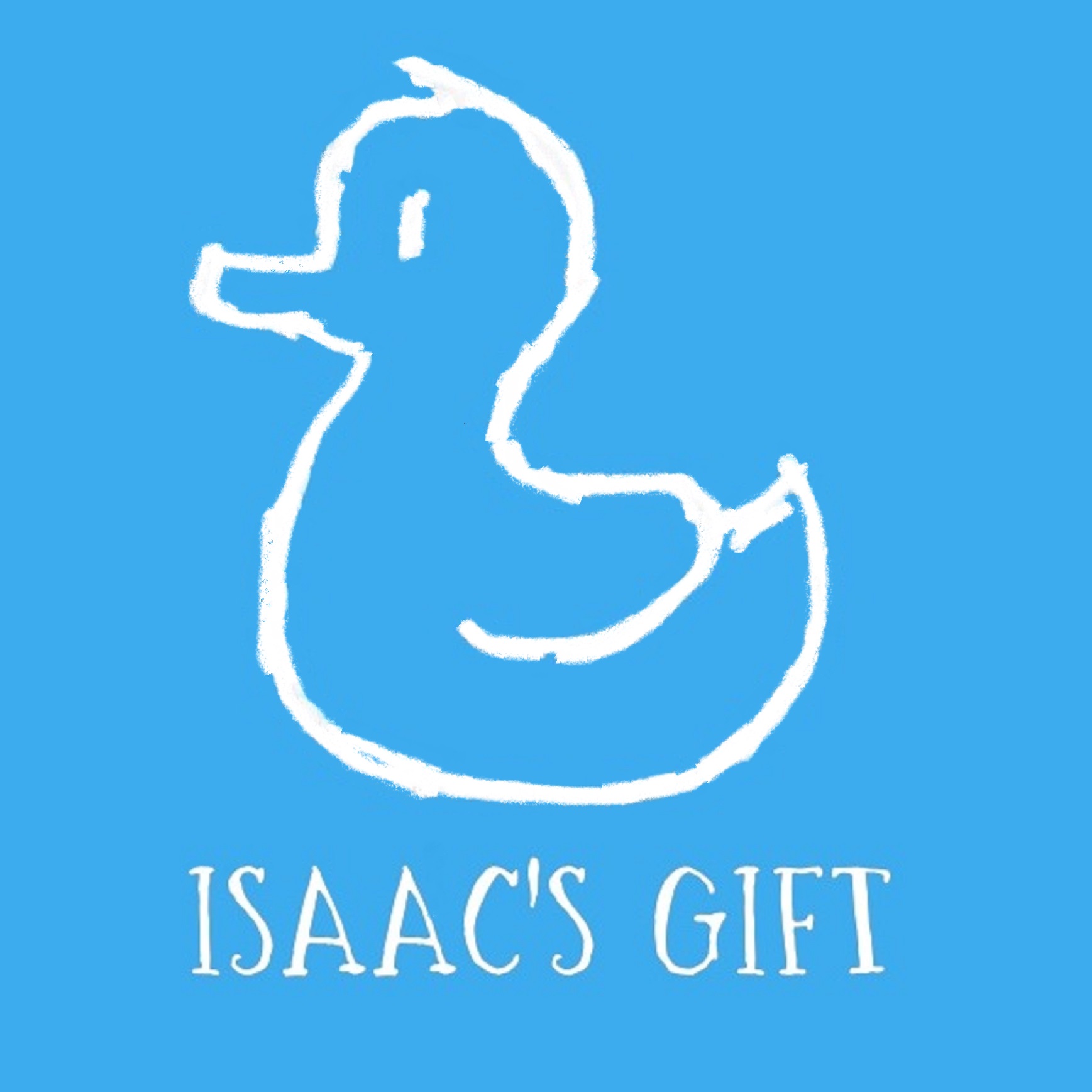 The charity, which raises money for Southampton Children’s Hospital and the blood cancer charity, Anthony Nolan, was set up in memory of little Isaac Baker, who died after suffering from a rare genetic condition in 2013.

Isaac’s mum, Sophie said, ‘We are so grateful to you all and to everyone who bought tickets to raise such a fantastic amount. The money raised will make a real difference to the care which is offered to children with life-limiting illnesses, through the work of Southampton Children’s Hospital and Anthony Nolan. As you can imagine, since March 2020, our fundraising options have been severely curtailed, so this donation is incredibly helpful’. 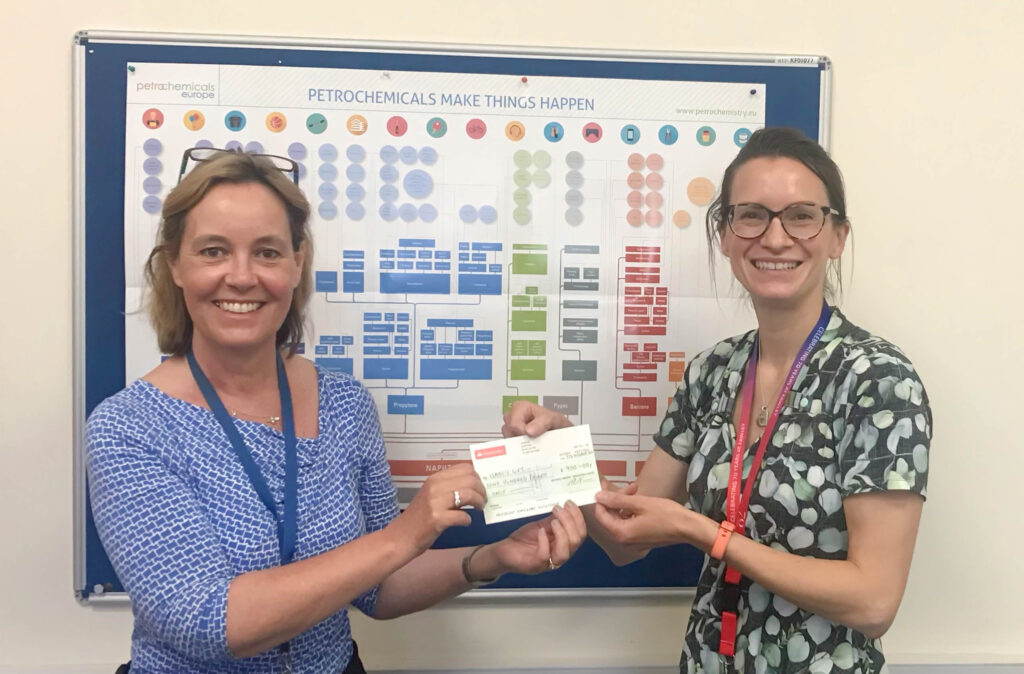 SIA Member, Julie Balint, presents a cheque for £900 to Isaac’s mum, Sophie on behalf of the SIA

SIA General Secretary, Andrew Norman said, ‘We are so pleased to have raised such an amount for Isaac’s Gift. Isaac’s parents are both employed by an SIA Member company and it’s really special that we were able to support such a worthwhile cause.’

Many thanks also to Champney’s Mottram Hall, Alcohols Limited, Hayman Group Limited, Elaflex Limited and the SIA for their kind donation of raffle prizes.

If you would like to learn more about the fundraising work taking place every day for Isaac’s Gift, follow the Facebook page via the link Isaac’s Gift.

We use cookies on our website to give you the most relevant experience by remembering your preferences and repeat visits. By clicking “Accept All”, you consent to the use of ALL the cookies. However, you may visit "Cookie Settings" to provide a controlled consent.
Cookie SettingsAccept All
Manage consent

This website uses cookies to improve your experience while you navigate through the website. Out of these, the cookies that are categorized as necessary are stored on your browser as they are essential for the working of basic functionalities of the website. We also use third-party cookies that help us analyze and understand how you use this website. These cookies will be stored in your browser only with your consent. You also have the option to opt-out of these cookies. But opting out of some of these cookies may affect your browsing experience.
Necessary Always Enabled
Necessary cookies are absolutely essential for the website to function properly. These cookies ensure basic functionalities and security features of the website, anonymously.
Functional
Functional cookies help to perform certain functionalities like sharing the content of the website on social media platforms, collect feedbacks, and other third-party features.
Performance
Performance cookies are used to understand and analyze the key performance indexes of the website which helps in delivering a better user experience for the visitors.
Analytics
Analytical cookies are used to understand how visitors interact with the website. These cookies help provide information on metrics the number of visitors, bounce rate, traffic source, etc.
Advertisement
Advertisement cookies are used to provide visitors with relevant ads and marketing campaigns. These cookies track visitors across websites and collect information to provide customized ads.
Others
Other uncategorized cookies are those that are being analyzed and have not been classified into a category as yet.
SAVE & ACCEPT