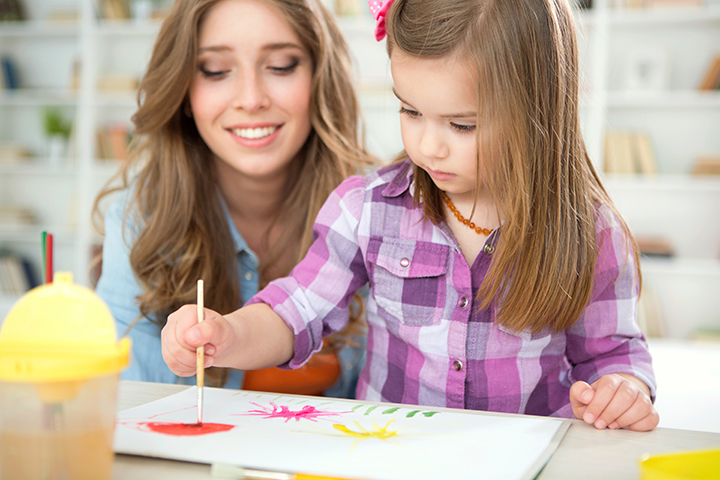 Solvents are chemical products which have the ability to dissolve, suspend or extract other substances without changing their physical properties.

Solvents can be organic (contain carbon) or inorganic (do not contain carbon). As such, water (consisting of hydrogen and oxygen atoms) is classed as an inorganic solvent.

The two main types of organic solvents are hydrocarbons or oxygenated solvents.

There are many different types of solvents with contrasting physical and chemical properties. They can touch the lives of all of us in everyday life as they are used in a large number of applications, ranging from cleaners and degreasers, paints and adhesives to personal care products and pharmaceuticals.

Figures from our colleagues in the European Solvents Industry Group show that the solvents industry can offer the following benefits;